Frankfurt Airport’s expansion has reached a significant milestone. The construction of Terminal 3’s pier G has recently been completed. But the terminal is far from being open. Originally accelerated to quickly cater the needs of low-cost carriers such as Ryanair (which has left Frankfurt in the meantime), it’s inauguration has now been pushed backwards due to two difficult years of the Covid-19 pandemic.

2021 was supposed to be the opening year for Terminal 3, at least with pier G. The main hall and piers H and J were set to follow in 2023. However, the introduction of the entire building complex has been delayed to 2026, despite part of it being mostly completed. The finished part has now entered hibernation, airport operator Fraport explains.

A media tour was organized for a look into a terminal that might not even be in use for another four years. That is, according to current plans. It is possible for Fraport to once again pull forward the opening date of pier G, should traffic numbers increase significantly. A twelve month notice would be required in order to finish its interior, including getting shops and restaurants on board. A security check also needs to be installed.

The new pier is primarily designed for point-to-point travel, typically served by leisure or low-cost carriers. This results in a very ‘functional’ terminal interior, that shows a lot of concrete and does not stand out by implementing extraordinary architectural designs. There are no lounges, passenger bridges or other ‘luxury’. Of the 13 total aircraft parking positions, nine are directly situated at the gates, while four are bus gates.

The building is a total of 400 metres long, has an area of 22,000 square metres and is able to serve up to five million passengers per year. Fraport is already planning a 200 metre length extension of the pier, which would raise capacity to seven million passengers. However, it is not yet clear when construction of the expansion would begin, considering the already existing infrastructure is not even being used for the time being.

Overall, pier G will be the smallest of Terminal 3’s three initial piers, but the only one capable of serving both Schengen and non-Schengen flights. H and J, which are intended to serve one of each respectively, will together have an area of 90,000 square metres and a capacity of 14 million passengers per year, making them noticeably larger than low-cost-oriented G.

Despite being part of the same airport terminal, piers H and J are going to be vastly different from G. With the former featuring a large departure hall, more advanced interior design, passenger bridges, and the potential for lounges. It is not yet clear which airlines will use Terminal 3 once completed.

The new terminal complex is located south of Frankfurt Airport. An automated people mover system is being built to connect passengers to Terminals 1 and 2 in the north. A journey that will take approximately eight minutes. A parking garage for about 8,500 cars has already been constructed and is partially in service. 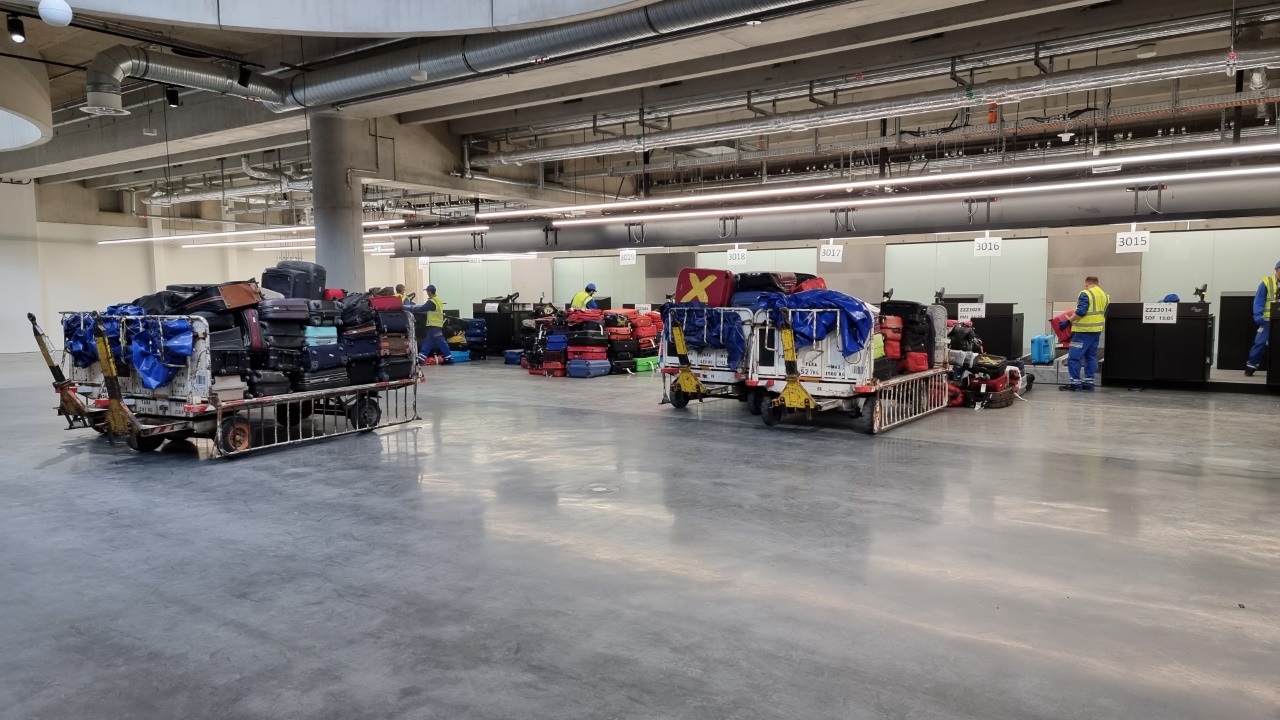 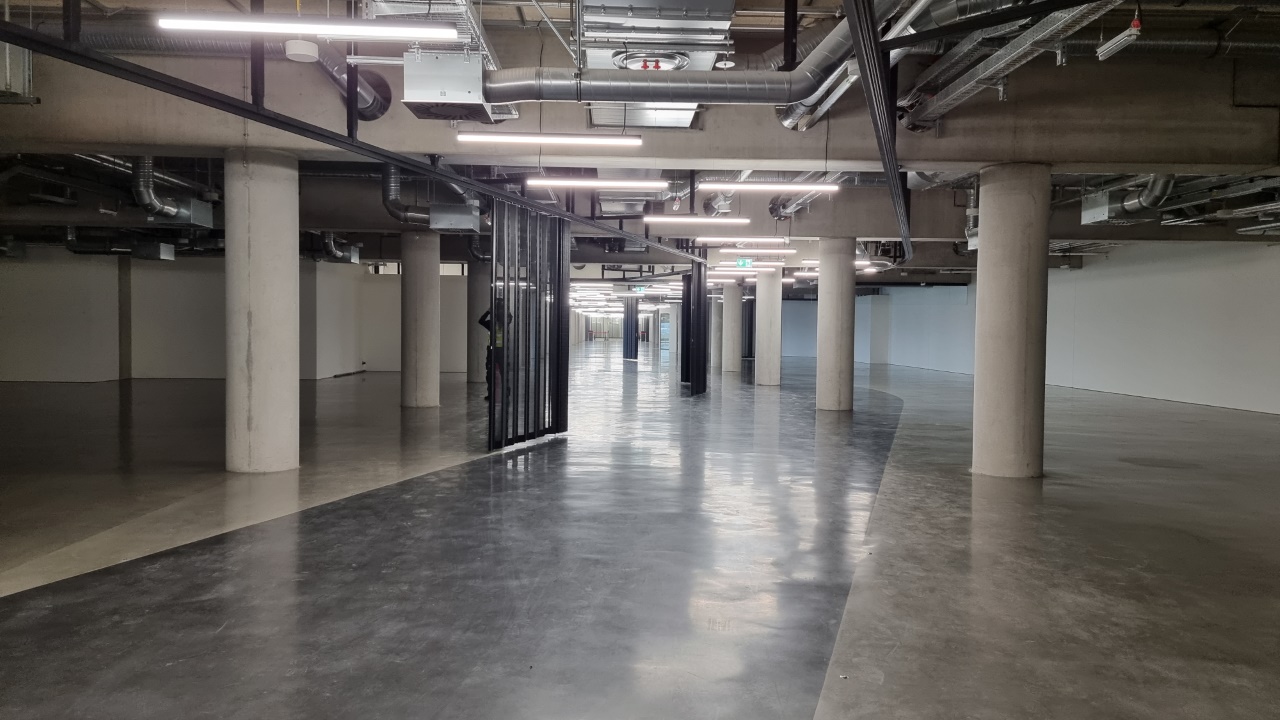 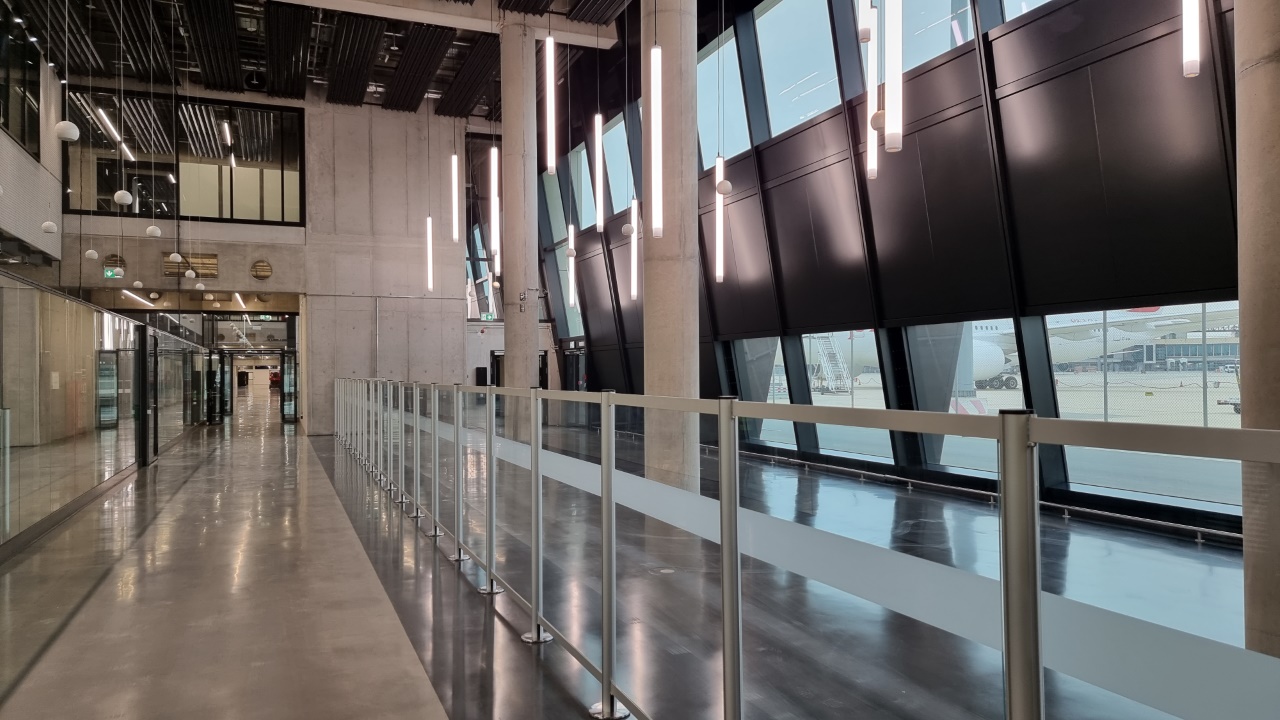 Only some of the signs are installed. Photo: © Jakob Wert / IFN 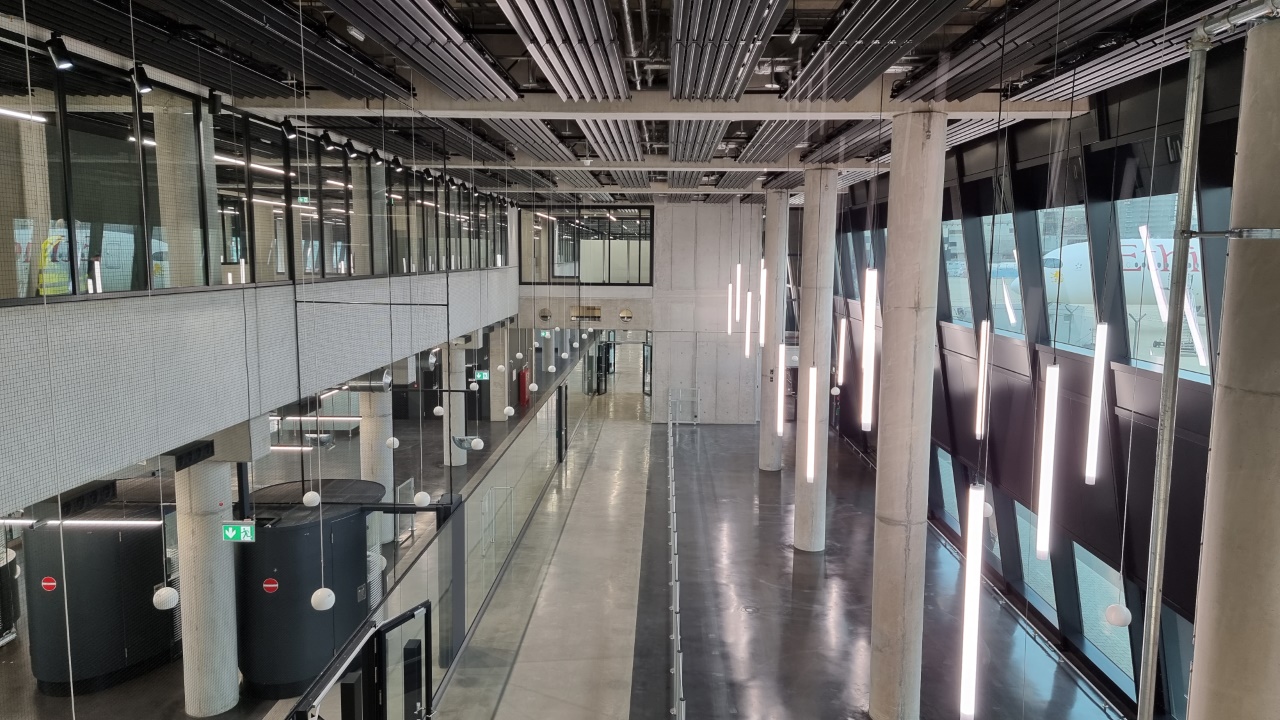 Non-Schengen passengers will arrive through a passage on the upper floor. Photo: © Jakob Wert / IFN 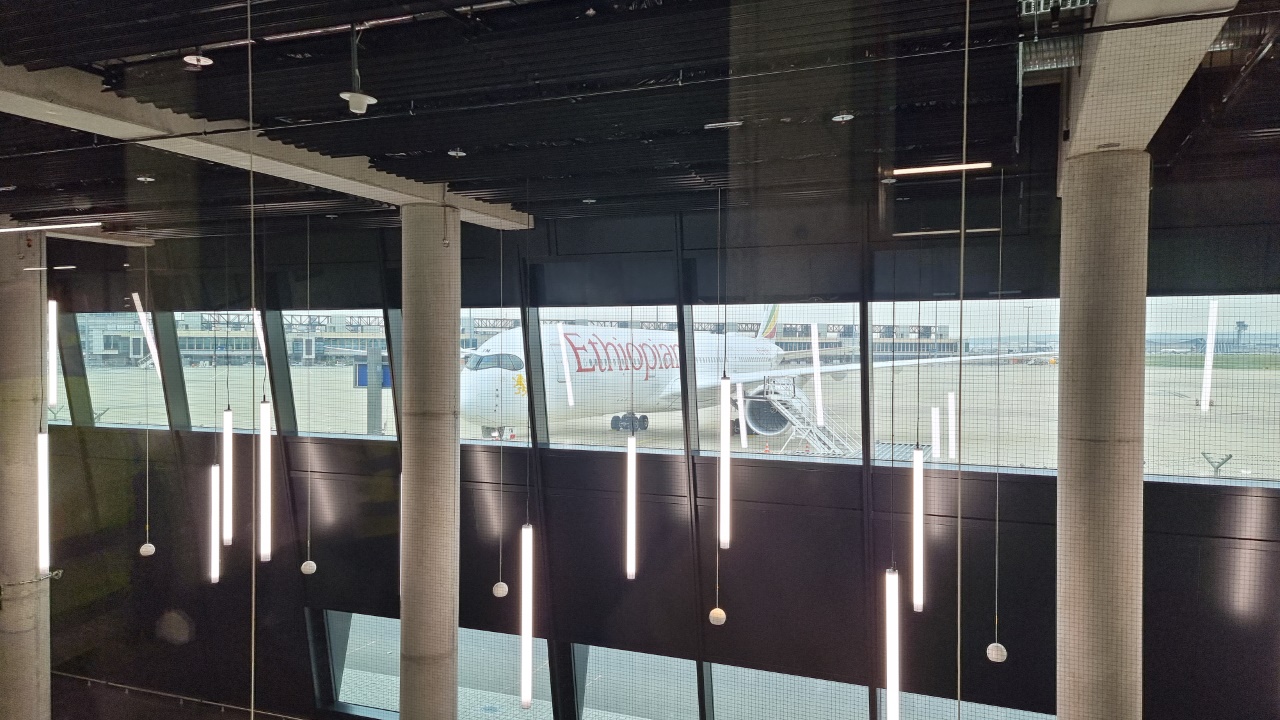 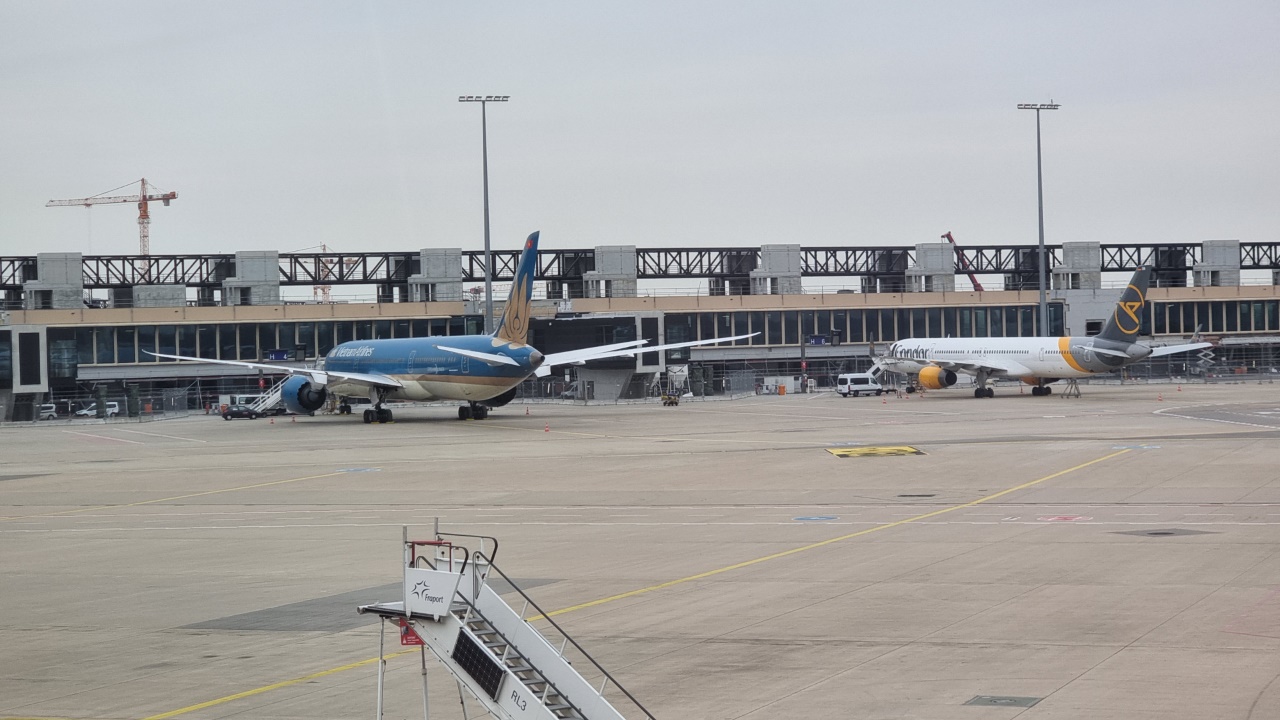 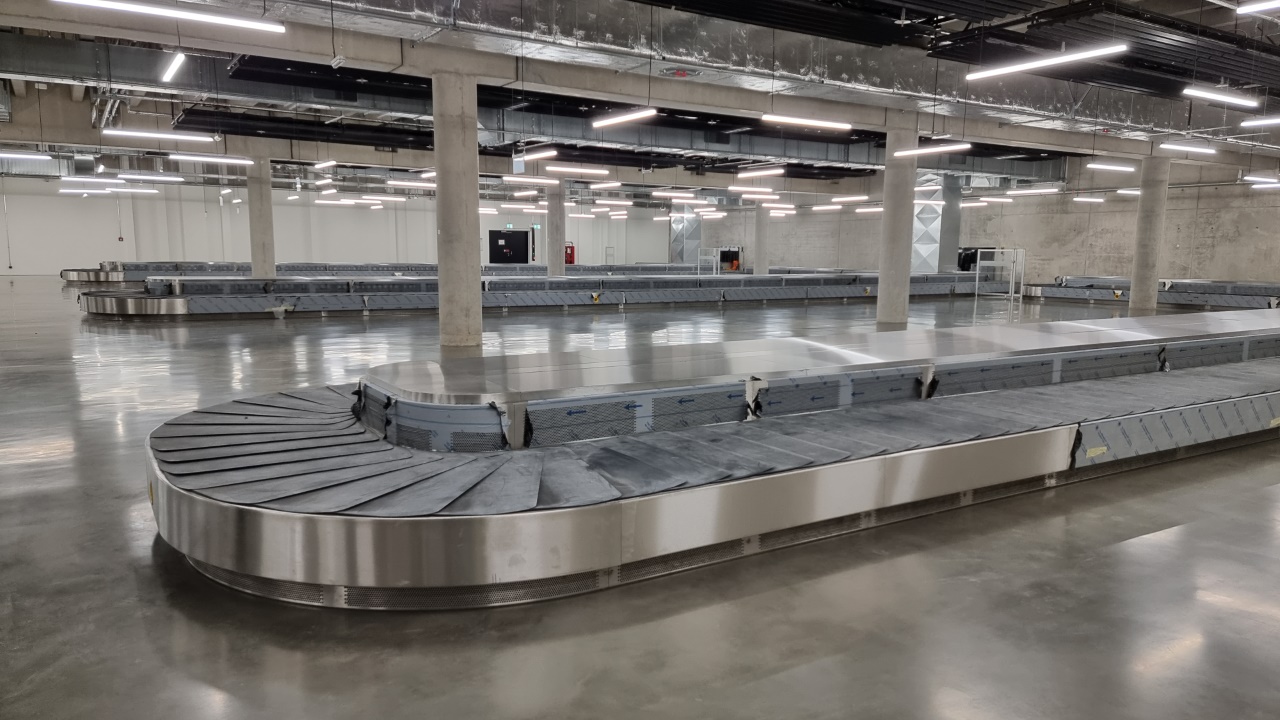 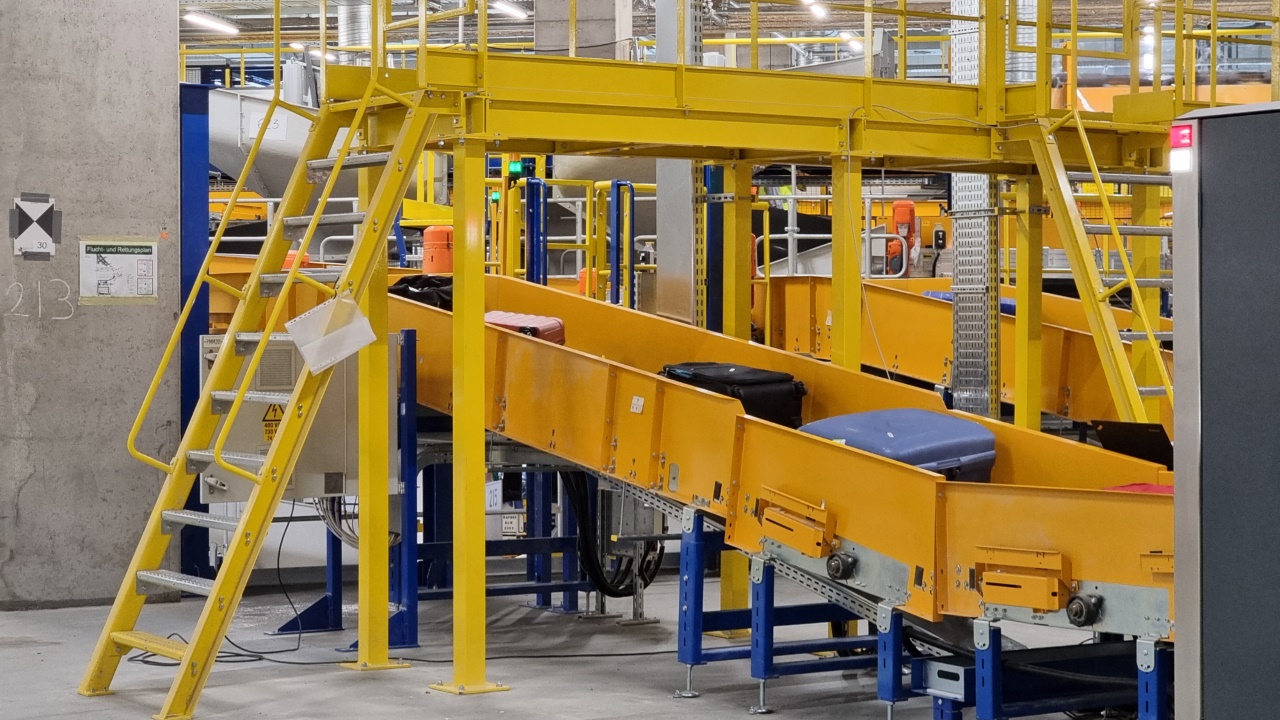 The baggage sorting system is capable of processing more than 2000 pieces of check-in luggage per hour. Photo: © Jakob Wert / IFN 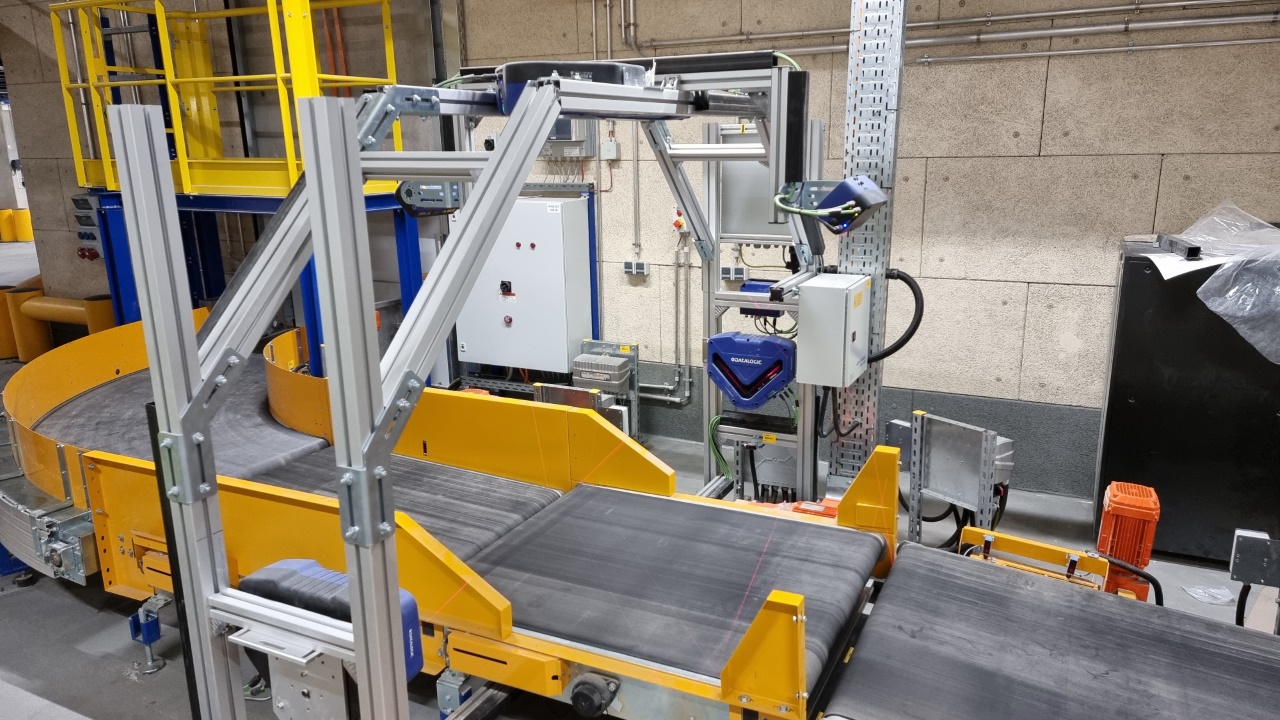 Pier G (right) and the rest of Terminal 3 (left) will be connected to each other in the future. Photo: © Jakob Wert / IFN 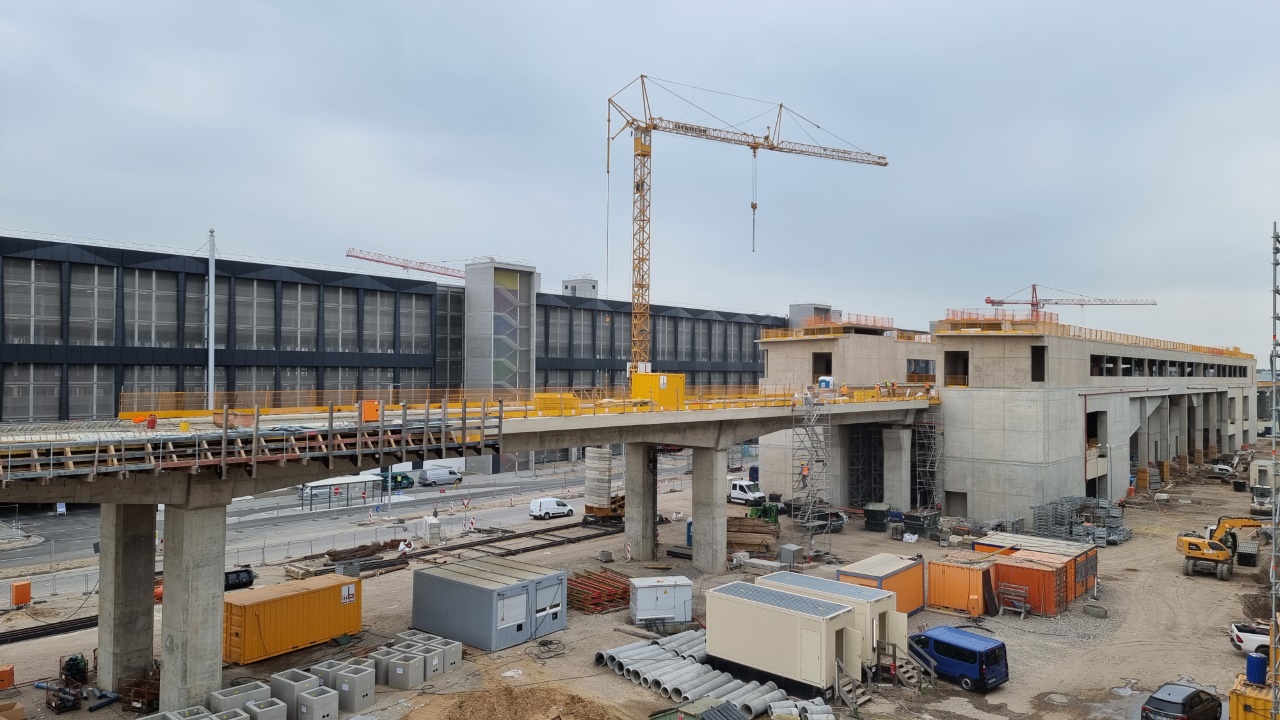 Jakob Wert is an aviation journalist from Germany. He built up the website IFN.news and is the Editor-In-Chief of International Flight Network.

International Airlines Group (IAG) has converted a Memorandum of Understanding (MoU) that it placed at Paris Air Show in 2019 into a firm order for up to 150 Boeing 737 Max jets. … [read more]

Lufthansa Group has placed an order for a total of 17 Boeing long-haul aircraft, the German company announced on Monday. This latest order consists of seven additional Boeing 787-9 Dreamliner as well … [read more]

Copyright © 2018-2022 International Flight Network (IFN) | Using content from IFN.news without permission is forbidden. Everything posted on this website is for information purposes only.